The story of Prevailing Faith Ministries is the story of changed lives. Join our story and you will see what God will do through you.

Emmanuel Okhiaro is the president of Prevailing Faith Ministries and the senior pastor of multi-site Prevailing Church. He holds a Master of Theological Studies from Tyndale University. The pioneering spirit has led him to different parts of the world initiating and leading a life-given church. He currently led a new church plant in York Region, Canada. He is married to Blessing and they are blessed with two sons and a daughter. 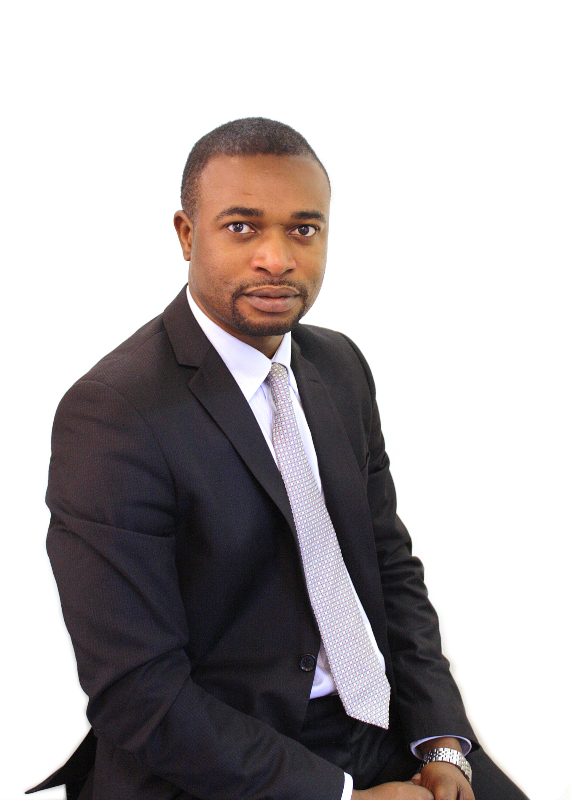 How I Discovered My True-Self

Feelings deep within us confirm the presence of something transcendent at the center of our soul. I believe this is true for everybody, for me I know it’s true.  It’s God’s imprint on our soul. I am not the person that people would have expected me to become and without understanding my fundamental connection to God, I would never have become the truest version of who I was meant to be; someone being daily transformed into the likeness of Jesus Christ.

I grew up in a typical African low-income neighborhood. Peer influence was exceptionally strong and, despite warnings from your parent, you were almost certain to end up part of a violent gang.

One Christmas even began to change everything for me.  A bunch of teen boys and I had fashioned fake guns that would make a “pop” like a gun and were terrorizing neighbors by knocking on their doors, setting off the “pop” and running away. That night I couldn’t sleep, and I rolled from side to side; my heart was racing. There was a voice within me asking, “What are you doing Emmanuel? Don’t you know this is how boys learn to be thieves? You are different, Son; you are not like them; you must separate yourself from them.” It was insistent. I wondered if it was my mother’s voice I was hearing, or perhaps my conscience, but then regret for my actions settled deep within me.

I’d never gone to church, although I’d wanted to, and we worshiped African tribal gods in my home, so I didn’t understand who the voice was. It pleaded with me day after day to go to church.

I began to draw into myself, staying away from the neighborhood boys.

However, God was determined to reach me, and He did so with a movie. As I sat there, the voice I heard was familiar. It had been telling me I was special and there was something planned for my life. Although I didn’t know it ahead of time, the movie was about Jesus and had been organized by a newly founded church. In that old cinema, I began a relationship with Jesus; giving Him my heart and my life. It has redefined how I understand everything, including who I am and why I am here. Although I lived in the same neighborhood, I was different.

Years later, when speaking with a neighbor about starting a relationship with Jesus, he was surprised to discover the family I came from, asking how anything good could have come from the Okhiaro family. What he had not yet learned is that what is impossible for people, is possible with God. It is by the power of God’s love, grace and mercy, shown through Jesus, that I had become the man I was. Only Jesus has the power to change a life so completely as His Holy Spirit transforms from within. We are creatures made in the image of God; created to show the beauty of life, with God at the center.

As I reflect on these events today, I can see how much God has transformed, not only my life but who I am inside. That imprint on my soul had been allowed to flourish and grow. I have begun to resemble who God made me be; someone reflecting His love, grace, and mercy to others. If you will follow His voice, He will show you who He created you to be. If you allow Him to, He will transform you into a more excellent you; a likeness of Himself.

Pastor Paul directors all our mission activities. He is passionate and reaches out to those in prisons and are victims of sex trafficking. He is currently ministering in Italian prisons. He is also the lead pastor of Prevailing church Parma, Italy. Paul and Favour live in Parma, Northern Italy and they are both blessed with children.

Do You Want To Share Your Story Or work with us?